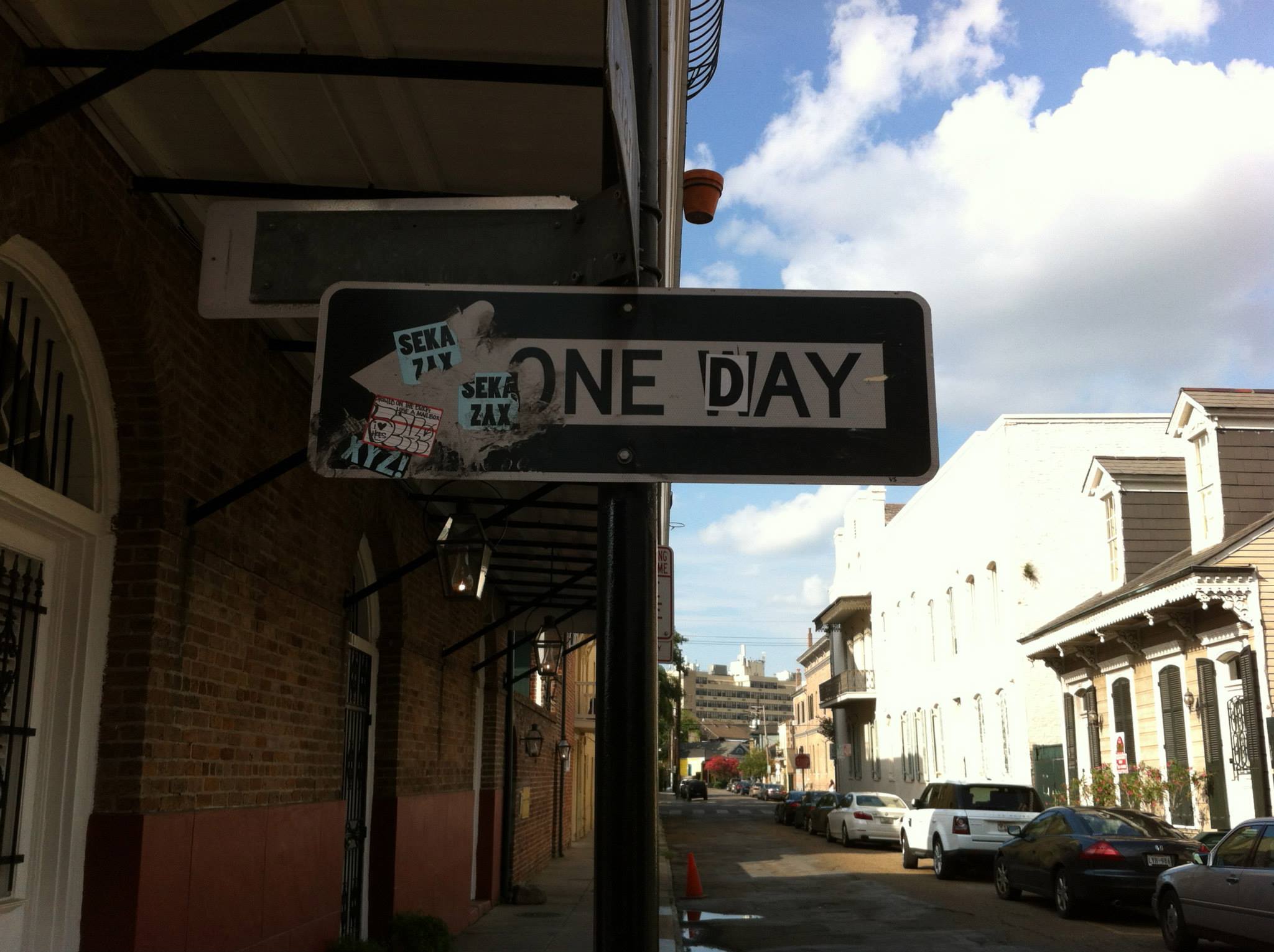 So here we get more of Neville’s back story, the death of his wife, his determination to bury her instead of burn her, and the horror of her return as a vampire.  It’s interesting, but what really interested me more in these chapters is how Matheson shows us real change in Neville.

Neville has continued sobering himself up, tackling his situation like a real problem solver.  He refers a few time to his father’s belief in the scientific method as inspiration.  It’s an interesting character development, so see Neville set upon the library, reading and learning everything he can, teaching himself to use a microscope, learning to understand what he’s looking at, and ultimately coming to the conclusion that this is a virus.

For me, it holds the same fascination as CSI or a police procedural.  Matheson does a good job of making the process of discovery itself interesting without doing massive info dumps, giving just the information the reader needs to understand the conclusions.

There was an additional piece in chapter 10 that I found noteworthy.  Neville has entered the library, which is still very neat, with all the chairs pushed in at the tables.  He’s imaging the poor librarian who pushed them in the last time:

He thought about that visionary lady.  To die, he thought, never knowing the fierce joy and attendant comfort of a loved one’s embrace.  To sink into that hideous coma, to sink then into death and, perhaps, return to sterile, awful wanderings.  All without knowing what it was to love and be loved.

That was a tragedy more terrible than becoming a vampire.

Even in the midst of his situation, Neville can imagine something worse.  It’s a clear sign that he’s coming to grips with what’s happening and is committing himself to doing what he can to fix it.

Matheson turns Neville’s character around in these chapters. At the end of chapter 4, Neville has forgotten to wind his watch and is stuck out after dark, not even sure what time it is. He survives the attacks, and spends the next couple of months rebuilding his home, getting to things he’d never done (like soundproofing the walls). He then sets about trying to figure out what he can about the virus or plague or whatever it is that’s caused all the people to turn.

So, back to the incident - the watch. Chapter 4 ends:

He dragged the woman back to the station wagon and tossed her in. Then he closed the gate and took off the gloves. He held up the watch and looked at it. Three o’clock. Plenty of time to –

He jerked the watch and held it against his ear, his heart suddenly jumping.

The watch had stopped.

It seems like such a small, stupid, neglectful thing. When you’re caught in a post-apocalyptic world populated by vampires, you remember to get home by dark. You remember to wind your watch. Normally, something like this would irritate the hell out of me. Characters who do stupid things like this feel like cardboard to me.

But, it works in this case. It absolutely works, I didn’t hitch on it at all. Why does it work?

Till this point, Neville has been spending his time in isolation, stuck in a rut that includes blasting music at, sleeping poorly (if at all), eating poorly, and drinking. A lot of drinking. While I still feel it’s a little contrived, I bought it.

So then we see Neville come around after his attacks. Why? He realizes:

They were all in front of his house, waiting.

It wasn’t bad enough yet for him. It’s interesting to watch Neville’s scientific side come out after he gets back on his feet. He begins methodically testing the vampire legends, trying to figure out why garlic works, holding one hostage and demanding to know why she’s afraid of the cross, as well as trying to capture a memory that would give him some inidication of what has happened.

Matheson’s first three chapters do something I always find very difficult to pull off.  He managed to develop a character in isolation, without having any benefit of dialog with another character.  The description and narration combine well to bring out poor Robert Neville’s ordinary world.

I think Matheson also does a great job of building up the attackers through their actions (and the one who constantly taunts - “Come out, Neville!”).   He makes it through two full chapters before referring to them outright as “vampires”, giving the reader plenty of material to work with before falling into stereotypes of the vampire.  By the time we get to the explicit statement, we as readers have been prepared for the idea that these may be vampires, but they’re not Vampires.

There’s one line that really stood out for me, and I’m not exactly sure why:

He took down a can of tomato juice, then left the room that had once belonged to Kathy and now belonged to his stomach.

I think part of it is the language feels a little strange - his stomach has its own room.  But it’s also the larger image.  The world is in such a state now that what once belonged to an entire human being can now be dedicated to a single organ.

Richard Matheson’s short story, “Dance of the Dead”, is a fine example of matching up pacing and action.   The story opens with four college kids racing across the plains in a “Rotor-Motors Covnertible, Model C, 1997”.  The kids are engaged in drinking, drugs, and sex as they head to Saint Louis to catch a “loopy” show.

Needle quivering at 130, two 5-mph notches from the gauge’s end.  A sudden dip!  Their young frames jolted and the thrown-up laughter of three was windswept into night.  Around a curve, darging up and down a hill, flashing across a leveled plain – an ebony bullet skimming the earth.

His description is short and quick, fragmentary in spots.  It gives an excellent sense of speeding down an empty road and brings the reader into the car.

In the back seat:

“Thanks, I had one after supper” (pushing away the needle fixed to the eye-dropper).

In the front seat:

“You meana tell me this is the first time you ever been t’Saint Loo!!”

“But I just started school in September.”

The dialog is also quick, and punchy.  It’s a fair representation of informal exchange.  Both the dialog and description he uses keeps the scene moving quickly, pulling the reader along with the characters to Saint Louis.

Matheson uses an interesting technique to tackle the unique jargon found in the story.  Interspersed among the narration and dialog or quick definitions.  For instance, at once they near the city, the kids put on plastic nose-and-mouth pieces.  It’s followed by a quick little nursery rhyme:

ANCE IN YOUR PANTS WOULD BEA PITY!

WEAR YOUR NOSIES IN THE CITY!!

This is followed by a dictionary-style definition:

Several other of the definitions also reference WWIII, providing an instance time-period reference without him having to work it in to any of the narration directly.  It’s a unique approach to world building that I think works in this piece to keep it fast paced without burdening the reader with a lot of unnecessary background.

All in all, it’s a great little story!

I got up this morning, groggy as hell. Yeah, getting up at 4 am will do that to ya. But, it’s paying off! In my inbox was my first acceptance notice! My short story, Gray, is to be published in the January, 2009, edition of Necrotic Tissue!

Sweeeeet… I’m going back to bed.