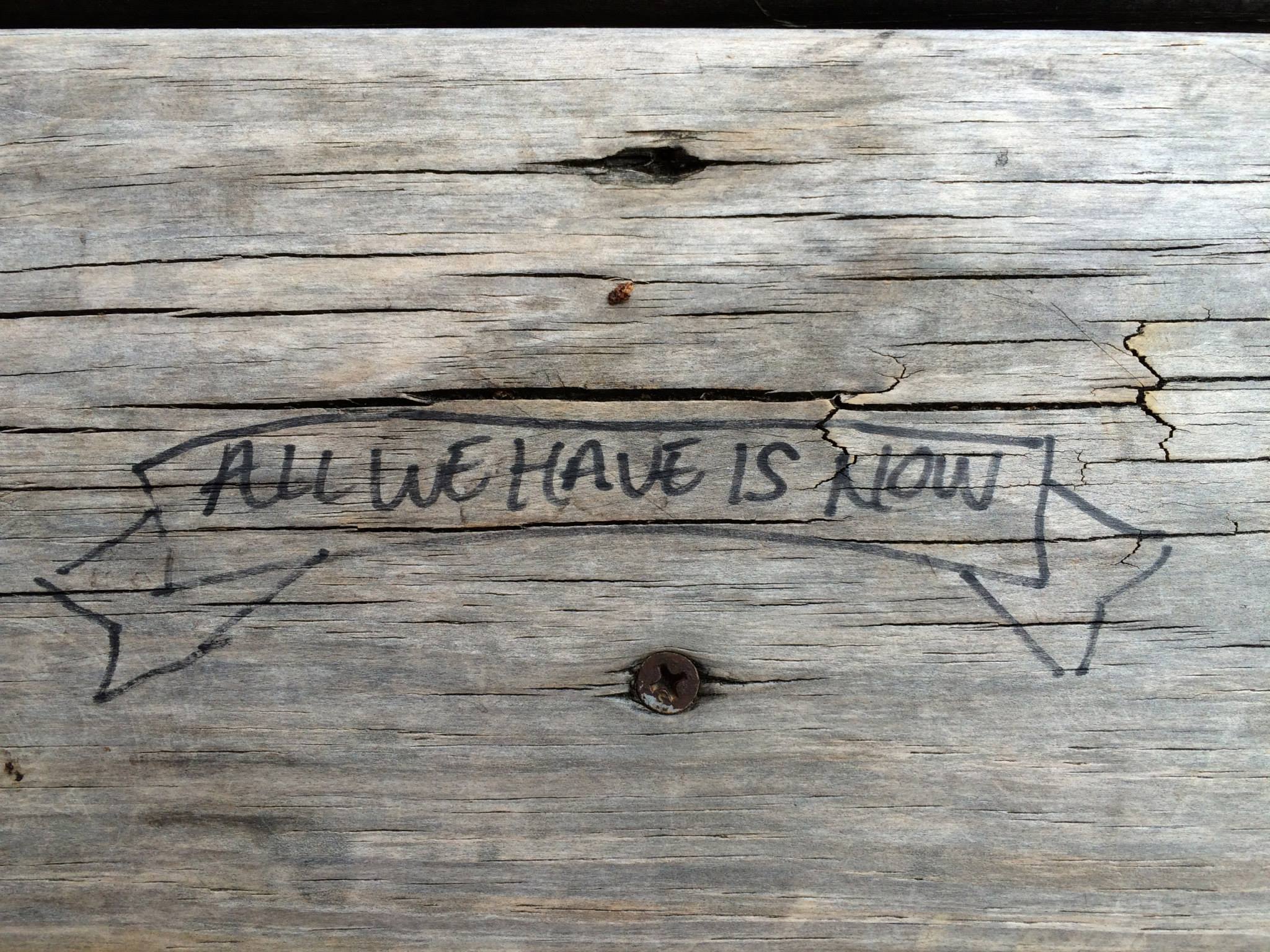 David Day believes the future is a paradox, simultaneously representing beautiful hope and terrible possibility, and that we are on an ever-constant journey to resolve that paradox into the now. David received his MA in Writing Popular Fiction from Seton Hill University in June 2011. He is the author of one novel, Tearstone, as well as several short stories.

I write dark fantasy, often with a heavy helping of religious symbolism. I hold a BA in English, Creative Writing, and an MBA from Ohio University. I’m also a graduate of the Master of Arts in Writing Popular Fiction program at Seton Hill University (now an MFA program).

I like scary movies. My older brother and I used to watch Fritz the Night Owl’s Double Chiller Theater every Friday night. It was the most amazing thing I’d ever discovered.

I also read a lot as a kid, spending hours on end at the library reading anything dark and sticky, like candy for the brain. Now I’m all grown up, married to a lovely wife, and father to two awesome sons. Between family, writing, and the day job I keep pretty busy. But I still make time for books and the occasional B movie.

My favorite quote of all time:

When forced to work within a strict framework, the imagination is taxed to its utmost… and will produce its richest ideas. Given total freedom, the work is likely to sprawl.